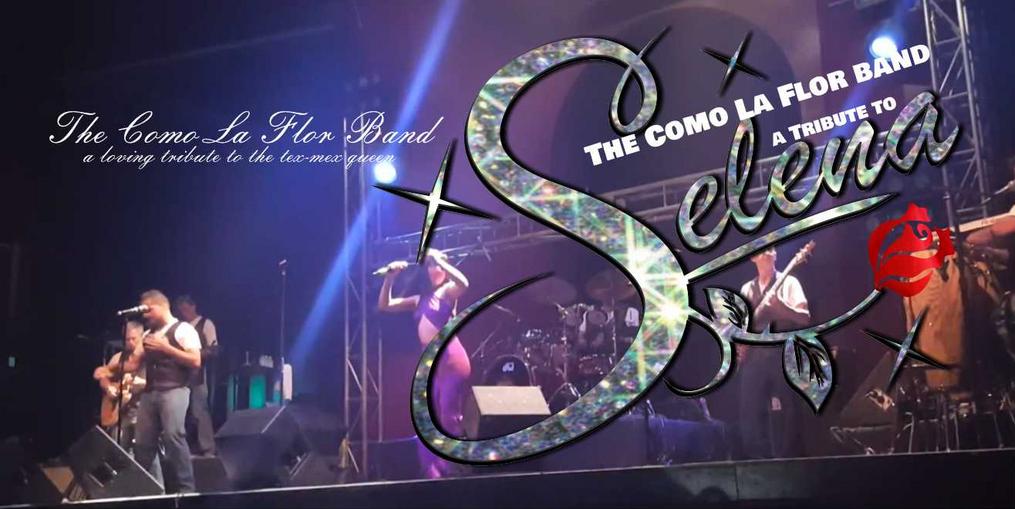 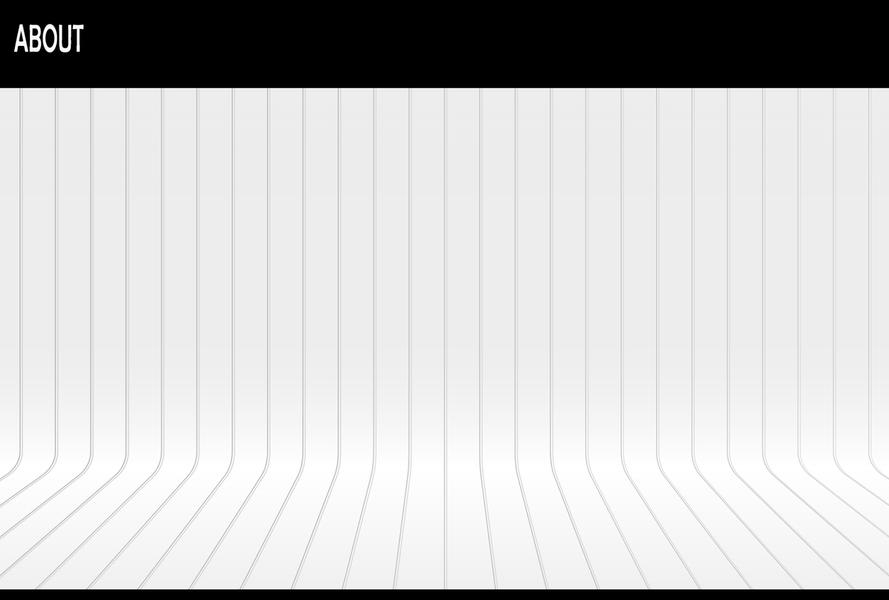 ​​THE COMO LA FLOR BAND was founded in 2011 in the small town of Holtville, Ca. After 10 years, THE COMO LA FLOR BAND has become the most respected and trend setter Selena tribute band in the nation. THE COMO LA FLOR BAND replicates the look, sound and feel of the Tex-Mex queen. The eight band members have developed an amazing on-stage chemistry. These veteran musicians pride themselves on giving their audience an incredible high-energy, qualitative stage show from start to finish. Our lead vocalist has an amazing singing voice flawlessly matching Selena Quintanilla´s vocal range and on-stage movements, exactly.   Dedicated to the loyal fans, the band has worked hard and with the utmost humbleness and respect to bring the Selena experience with so much detail.  Our singers visual demeanor is uncanny  to the Tex-Mex Queen. THE COMO LA FLOR BAND brings to you the last concert Selena performed in Houston, Tx., and also highlights the early Selena years.