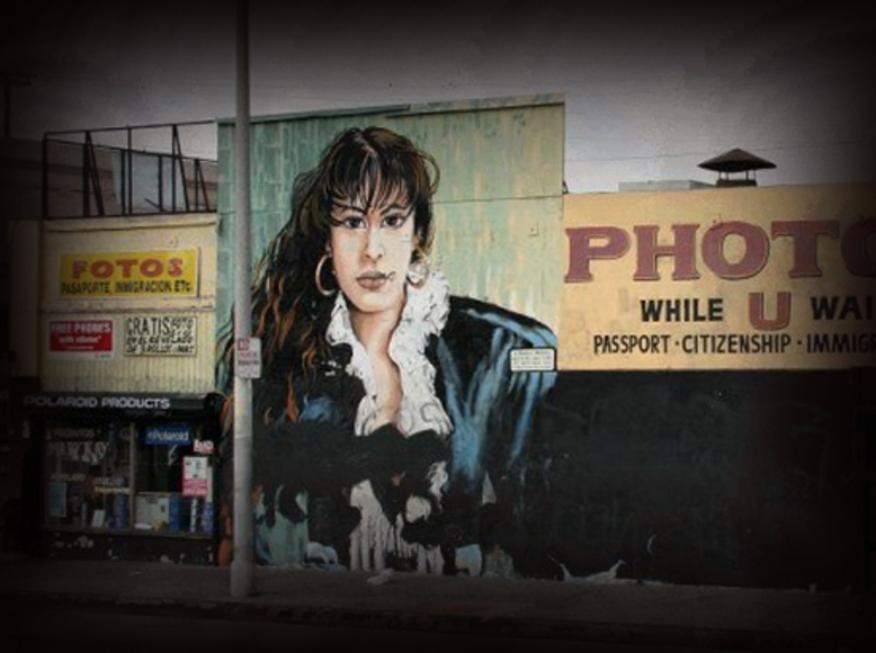 ¨Como La Flor was a hit at the 2015 Music Under the Stars during the Father’s Day celebration. The resemblance to Selena was on point and the performance made you feel like people were actually re living the 90’s.  Thank you for being so easy to work with and professional and for going above and beyond at the artist workshop at the La Fe Technology Center. You really left an impression on me and on the staff.¨

THE COMO LA FLOR BAND was founded in 2011 in the small town of Holtville, Ca. After 8 years, THE COMO LA FLOR BAND has become the most respected and trend setter Selena tribute band in the nation. THE COMO LA FLOR BAND replicates the look, sound and feel of the Tex-Mex queen. The eight band members have developed an amazing on-stage chemistry. These veteran musicians pride themselves on giving their audience an incredible high-energy, qualitative stage show from start to finish. Our lead vocalist has an amazing singing voice flawlessly matching Selena Quintanilla´s vocal range and on-stage movements, exactly.   Dedicated to the loyal fans, the band has worked hard and with the utmost humbleness and respect to bring the Selena experience with so much detail.  Our singers visual demeanor is uncanny  to the Tex-Mex Queen. THE COMO LA FLOR BAND brings to you the last concert Selena performed in Houston, Tx., and also highlights the early Selena years.

*FACT: 4 SELENA TRIBUTES HAVE SPROUTED FROM OUR BAND BY EX-BAND MEMBERS AND SINGERS....

¨The COMO LA FLOR BAND is the closest to the real deal​, booked here twice, both times they packed the house and the crowd danced the night away. Highly recommended.¨

¨Selena(THE COMO LA FLOR BAND) was awsome!! The crowd was dancing the night away. This is an act we will bring back!!!¨ 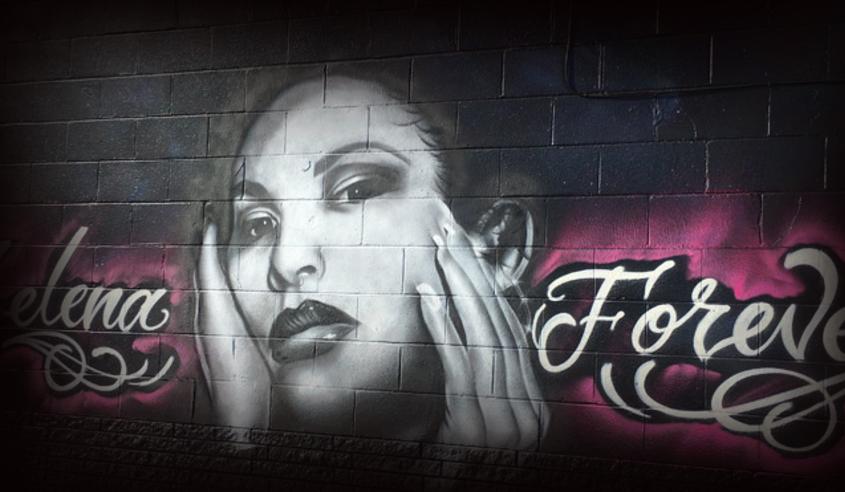 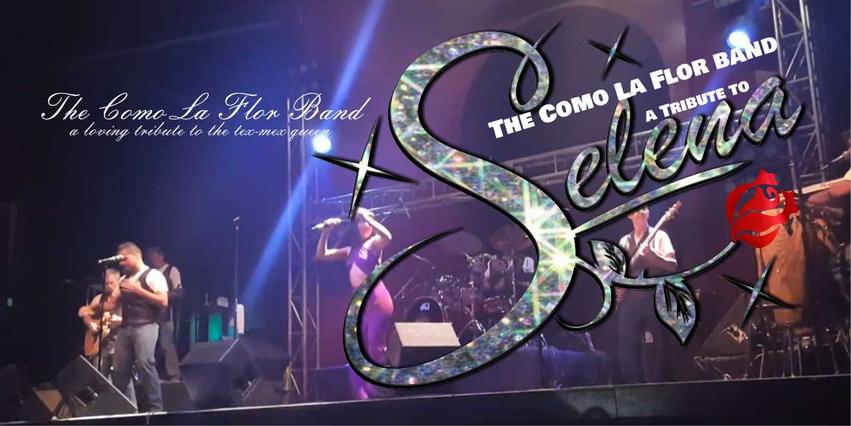 DISCO MEDLEY: I Will Survive/ Funky Town/ Last Dance/ The Hustle/ On The Radio.

NO ME QUEDA MAS 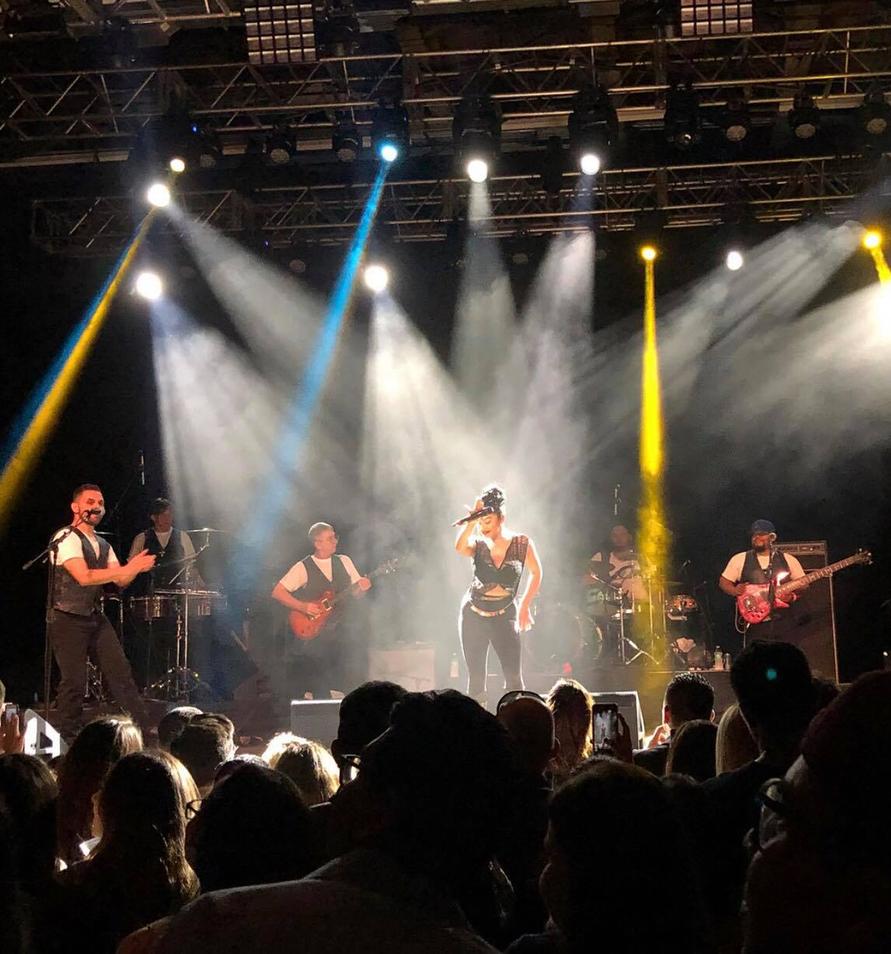